Of the 100 crop species that provide the 90% of the world's food, more than 70 are pollinated by bees. This data perfectly illustrates the interest that there was in the talk offered by Manuel Escobar in the first of the acts of the Saturday cycle of events of the Ibiza Botánico Biotecnológico.

At TvClick we have collected the speaker's impressions prior to the event, Manuel escobar who reviewed the evolution of this important species, from wasps and their role as the most relevant pollinating agents in the ecosystem.

Bees are much more than a small insect with which humans share the planet, as they are in charge of pollinating vegetables in plots near their hives, which contributes to improving biodiversity, for later, pollinators like birds, butterflies or bats carry pollen from flower to flower to fertilize plants. This process allows the germination of seeds and the growth of fruits., i.e., without bees there would be no food.

Some interesting facts about bees:

A single bee can produce a teaspoon and a half of honey throughout its life.

To produce a kilogram of honey, a bee would have to visit 4 million flowers and fly 4 times the circumference of the Earth.

... that emits through Internet

Of the 100 crop species that provide the 90% of the world's food, more than 70 are pollinated by bees. This data perfectly illustrates the… 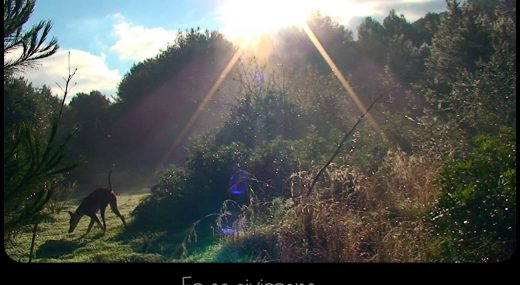 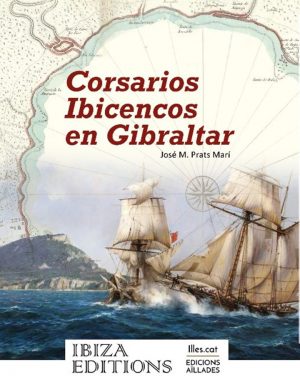 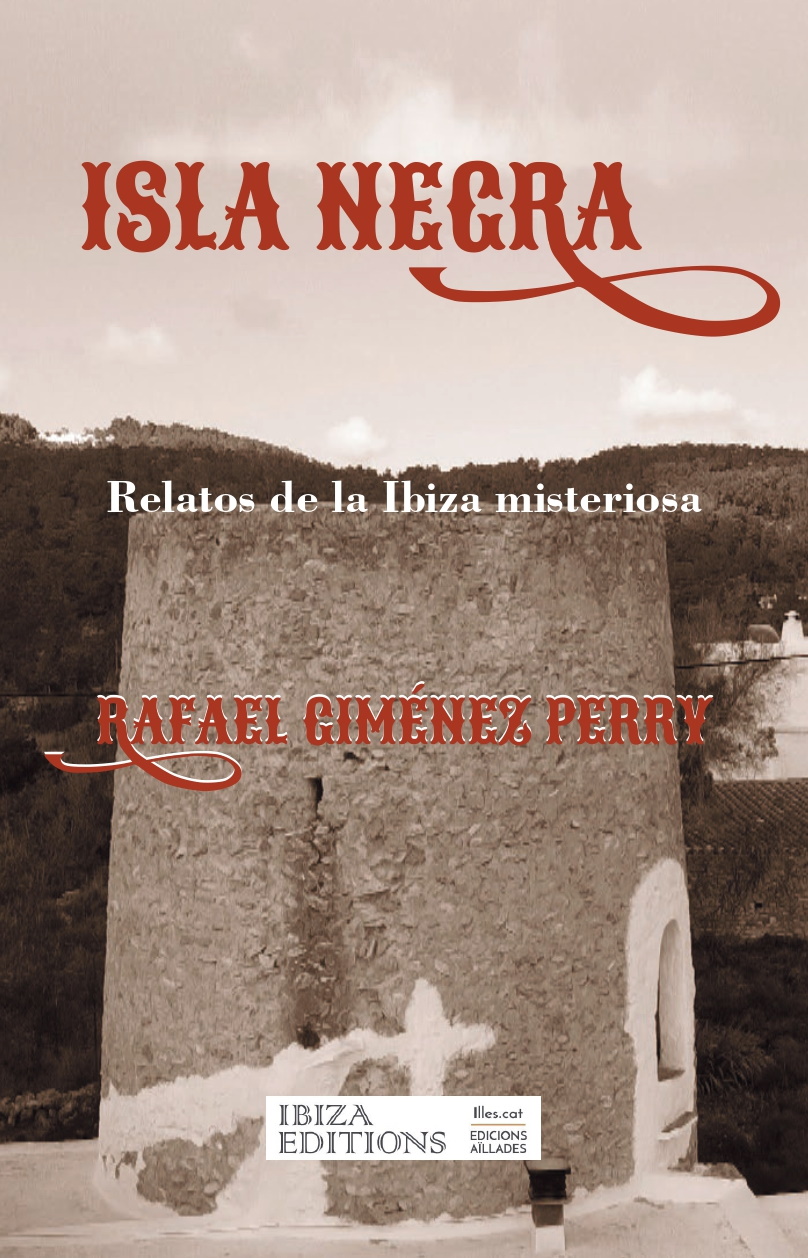 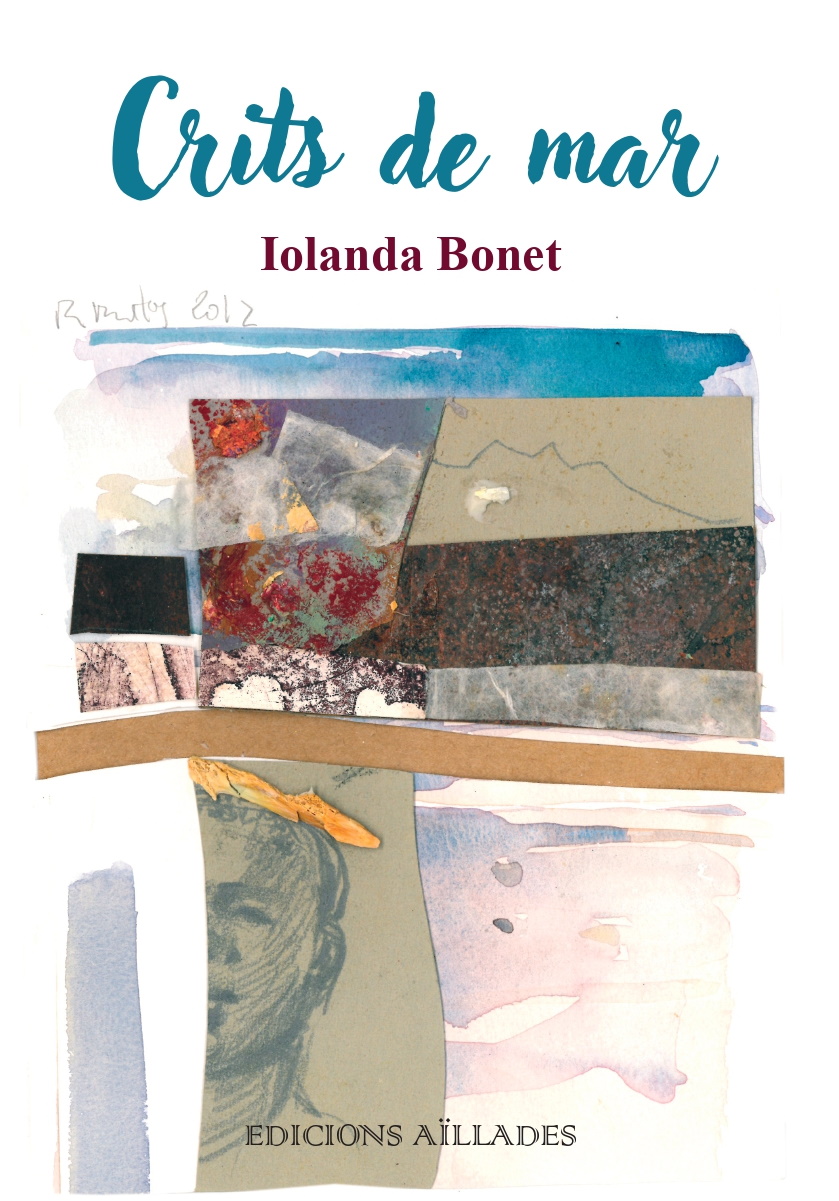