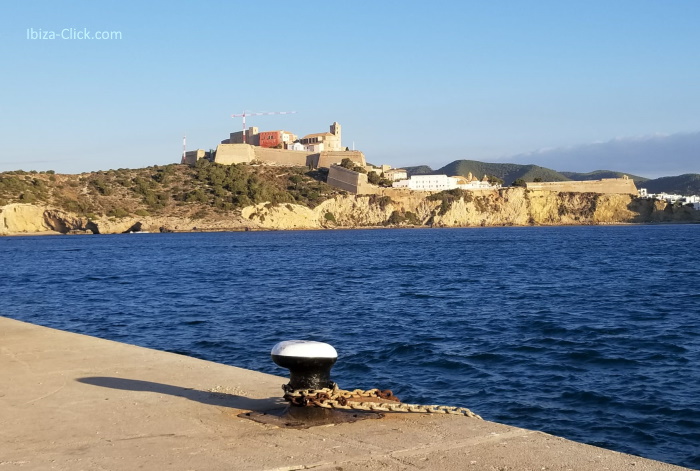 New activities of the Youth Creation Center of the Eivissa City Council (C19). From 1 October, a wide and varied offer of cultural actions has been programmed, educational and playful for children, girls and young.

END_OF_DOCUMENT_TOKEN_TO_BE_REPLACED 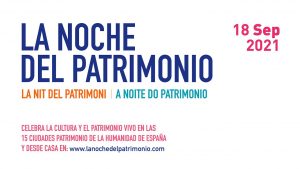 IV edition of the Heritage Night takes place, an initiative that takes place this Saturday, 18 September, simultaneously in the 15 World Heritage Cities of Spain. Dance performance, Guided tours and cultural spaces of Dalt Vila will be open from 20 hrs..

END_OF_DOCUMENT_TOKEN_TO_BE_REPLACED 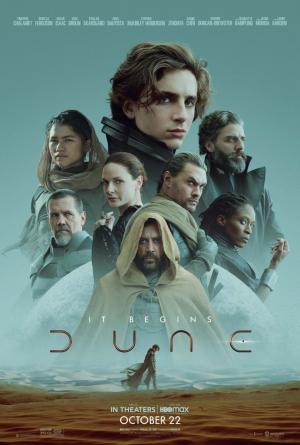 Dune, in theaters in Ibiza

Dune es una arrebatadora aventura espacial dirigida por Denis Villeneuve que ya puedes ver en los cines de Ibiza. He tells us how Arrakis, the desert planet, Harkonnen family fiefdom for generations, It remains in the hands of the House of Atreides after the emperor cedes the exploitation of the spice reserves to the house, one of the most valuable raw materials in the galaxy and also a drug capable of amplifying consciousness and extending life. Duke Leto (Oscar Isaac), the lady Jessica (Rebecca Ferguson) and his son Paul Atreides (Timothée Chalamet) come to Dune hoping to regain the renown of their home, But they will soon find themselves involved in a web of betrayals and deceptions that will lead them to question their trust among those closest to them and to value the locals of Dune., los Fremen, a line of desert dwellers closely related to the species.

END_OF_DOCUMENT_TOKEN_TO_BE_REPLACED

Of the 100 crop species that provide the 90% of the world's food, more than 70 are pollinated by bees. This data perfectly illustrates the interest that there was in the talk offered by Manuel Escobar in the first of the acts of the Saturday cycle of events of the Ibiza Botánico Biotecnológico.

END_OF_DOCUMENT_TOKEN_TO_BE_REPLACED 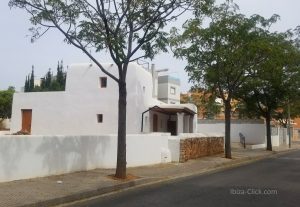 Can Casals, in the Cas Serres neighborhood

The Eivissa City Council and Grup d'Estudis de la Naturalesa sign a collaboration agreement for the transfer of the use of the Can Casals country house for a period of two years, extendable to two more years.

END_OF_DOCUMENT_TOKEN_TO_BE_REPLACED 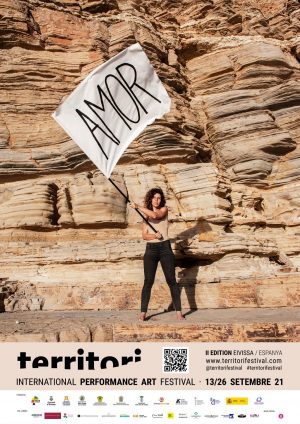 A new edition of Territori Ibiza Performance Art Festival has arrived, programming its second edition on the island, where he was born in the middle of a pandemic in September 2020. This year it has various programming and activities that will take place over two weeks and that invite you to get to know this art up close., with nationally and internationally recognized artists.

END_OF_DOCUMENT_TOKEN_TO_BE_REPLACED 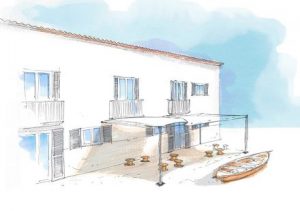 The Consell Executiu has approved the project of reform and adaptation to museum use of the old building of sa Riba or External Health, property of the Ibiza Town Hall. This project plans to intervene inside the building with the aim of adapting it to its future use as a Museum of the Sea.

END_OF_DOCUMENT_TOKEN_TO_BE_REPLACED 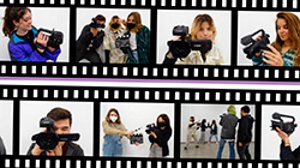 The VIII edition of ‘Corto y Cambio de Rol is launched’ organized by the Ibiza Town Hall, in collaboration with the Chiringuito Teatro y Comunidad. It is a project of social theater and audiovisual creation with a feminist perspective aimed at young people between 14 and 18 years of the different municipalities of Ibiza that begins on 7 October.

END_OF_DOCUMENT_TOKEN_TO_BE_REPLACED 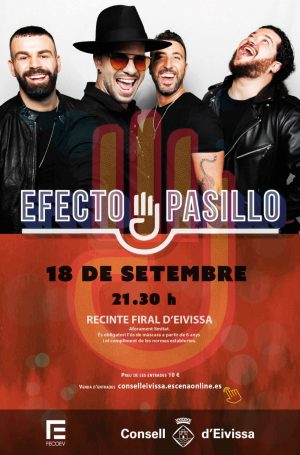 Saturday 18 from September to the 21:30 hrs., The Canarian band Efecto Pasillo offers a concert where it will review its ten-year history with hits such as ‘It doesn't matter if it rains’, 'Bread and butter’ or 'When I feel good', a cool pop in acoustic version.

END_OF_DOCUMENT_TOKEN_TO_BE_REPLACED 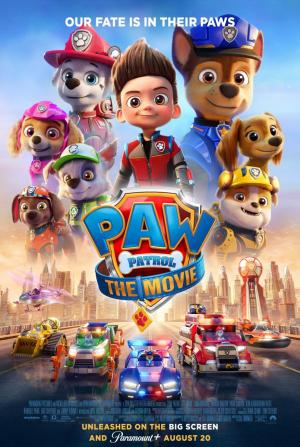 The paw patrol in the cinemas of Ibiza

The dog patrol hits theaters in Ibiza. When Humdinger, his biggest rival, becomes mayor of nearby Adventure City and begins to wreak havoc, Ryder and the heroic cubs set off to face this new challenge. While one of the cubs must face his past in Adventure City, the team finds help in a new ally, the clever sausage dog Liberty. Together and armed with exciting new gadgets and gear, Paw Patrol fights to save the citizens of Adventure City.