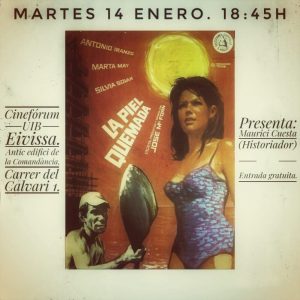 On Tuesday, 14 January, at 18:45 hours is projected in the seat belt UIB Burned skin, within the cycle Cineforum at an event presented by historian Maurici Cuesta. A drama that deals with the phenomenon of emigration Andalusian in Catalonia.

Burned skin, directed by Josep Maria Forn tells us a story about the problem of mass migration from depressed regions of Spain to the most prosperous and developed. In a village on the Costa Brava, a bricklayer starts his workday. At the same time, in an Andalusian village, his wife and two children begin the journey to meet him. During the time he has been he has only had an affair with a Belgian tourist, he has discovered an unsuspected world. 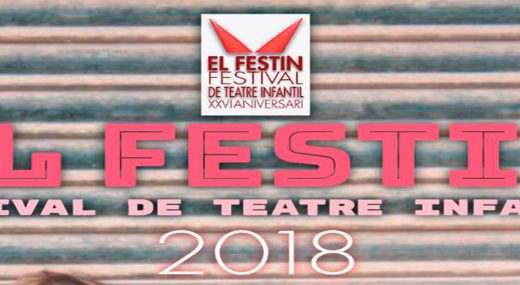 THE FEAST: CHILDREN AND YOUTH THEATER FESTIVAL
HEART OF THE CITY IN THE CATHEDRAL OF IBIZA PALMA