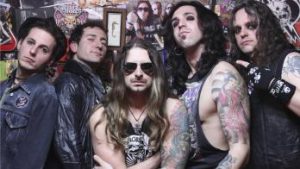 Saturday 25 September starting from the 19:00 hours the ninth edition of the Back to School festival takes place – Sant Jordi Music Festival with the performance of three groups, the Valencians Jolly Joker, the White Polo from Zaragoza and the Pardals from Ibiza.

Jolly Joker is a hard rock formation created in the year 2009 which is based on the sound of the great American bands of the 80 as well as the most recent in northern Europe. It is currently formed by Lazy Lane as a vocalist., Yannick as guitarist. Luke as bassist and Alex Rayder as drums and throughout his career he has recorded three albums, consolidating himself as the benchmark in Spain of a genre known as hard rock sleazy.. The first of them was Sex booze & tattoos en 2012, the second Here comes the Jokers in 2015 and finally in 2018 Never say forever.

White Polo meanwhile, es un proyecto musical compuesto por Juan Saéz, Saints Polo, Marcelo Novati, Santi Comet and Juan Ximénez. All of them have great experience in music since their beginnings in their native Zaragoza over the years. 90. In Sant Jordi they present their first album, A million miles… which has eleven songs that combine rock and blues.

Sparrows, an instrumental rock band formed on the island in late 2019 present in Sant Jordi a repertoire loaded with energetic and intense songs marked by music that progresses to epic passages.

IX FESTIVAL BACK TO SCHOOL

Free event where all the security measures currently required by the health authorities are maintained. 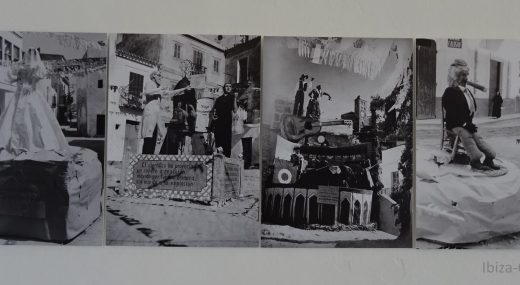 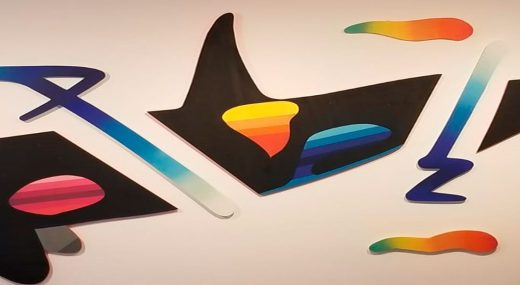