A horror, based on fact, Malasaña, directed by Albert Pintó, He has reached the cinemas of the island. Manolo and Candela are installed in the Madrid district of Malasaña, with her three children and grandfather Fermin. Back they leave the village in search of prosperity that seems to offer the capital of a country that is in transition. But there is something that the family does not know Olmedo: in the house that bought, they are not alone…

END_OF_DOCUMENT_TOKEN_TO_BE_REPLACED 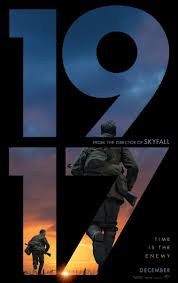 The expected war drama 1917 It has already reached the rooms of Ibiza. An amazing and masterful film directed by Sam Mendes tells us how in the dead of World War I., two young British soldiers, Schofield (George MacKay) y Blake (Dean-Charles Chapman) They receive a seemingly impossible mission. In a race against time, They must go through enemy territory to deliver a message that will prevent a deadly attack against hundreds of soldiers, including the brother of Blake himself.

END_OF_DOCUMENT_TOKEN_TO_BE_REPLACED 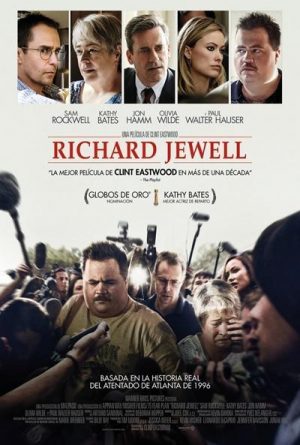 A drama based on real events, Richard Jewell, directed by veteran and talented Clint Eastwood has reached the halls of Ibiza. The film tells how a security guard at the Olympic Games in Atlanta 1996, Richard Jewell, he discovered a backpack with explosives inside and prevented a greater number of victims to help evacuate the area shortly before the outbreak occurred. At first he presented himself as a hero whose intervention saved lives, Jewell but later came to be considered the number one suspect and was investigated as suspect.

END_OF_DOCUMENT_TOKEN_TO_BE_REPLACED

Star Wars: Ascent Skywalker It is a third trilogy, nostalgic, of "The Awakening of force" directed this time by J.J.. Abrams, tells us about a year after the events of “The last Jedi”, Resistance remains will face once again to the First Order, involving conflicts of the past and present. Meanwhile, the old conflict between the Jedi and the Sith will climax, which will lead to the saga of the Skywalker to a definitive end.

END_OF_DOCUMENT_TOKEN_TO_BE_REPLACED 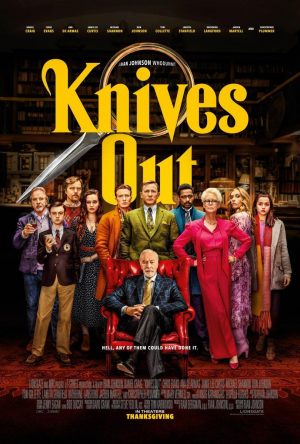 When the renowned novelist Harlan mystery Thrombey (Christopher Plummer) He is found dead in his mansion, just after his family celebration 85 birthday, the inquisitorial and courteous detective Benoit Blanc (Daniel Craig) It is mysteriously recruited to investigate the matter. It will move between a network of lies and false clues interested in trying to discover the truth behind the death of the writer.

END_OF_DOCUMENT_TOKEN_TO_BE_REPLACED 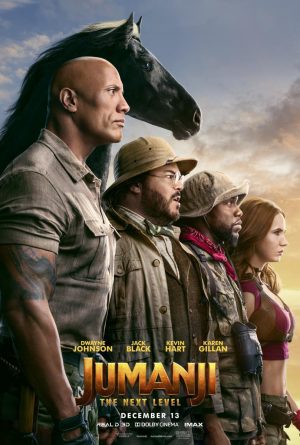 A brilliant new sequel to fantasy and adventures that can already see in theaters in Ibiza: Jumanji: next level. On this occasion, Players’ return to the game, but his characters have been exchanged with each other, which it offers a curious campus: the same heroes with different appearance. But, Where is the rest of the people? Participants have only one option: will play again this dangerous game to find out what is really what's happening.

END_OF_DOCUMENT_TOKEN_TO_BE_REPLACED 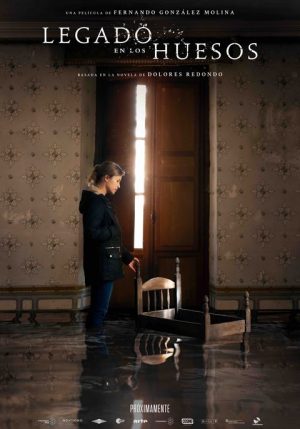 Thriller serial murderers signed by Fernando Gonzalez Molina, Legacy bones, based on the novel Dolores Redondo, con un elenco que promete: Marta Etura, Leonardo Sbaraglia, Imanol Arias, Elvira Minguez, Pedro Casablanc, Carlos Librado … that you can see in the cinemas of Ibiza. The film tells us it's been a year since Amaia Salazar solve crimes that terrorized the valley of the Baztán. Pregnant and determined to leave behind what lived in Elizondo, the life of the inspection is again altered by an unexpected event: the suicide of several prisoners who leave a single word written on the wall of his cell, “Tarttalo”.

THE UNDERCARD OF IBIZA:

END_OF_DOCUMENT_TOKEN_TO_BE_REPLACED 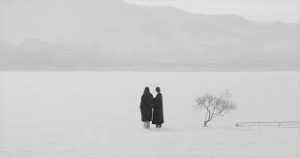 Family drama Gangbyub Hotel (The hotel on the banks of the river) Thursday projected the film cycle Anem. South Korean ribbon elegant mature and of great beauty that passes from the ridiculous to the dramatic and disagreements with melancholy and sentimental.

END_OF_DOCUMENT_TOKEN_TO_BE_REPLACED 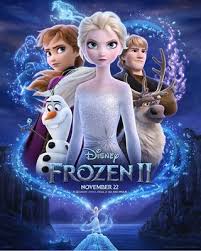 The sequel “Frozen. The kingdom of ice” (2013), the highest grossing film in the history of animated film has reached the halls of Ibiza. In Frozen II Elsa fears that his powers were too much for the world. Why Elsa was born with magical powers? The answer is calling and threatening his kingdom. Along with Anna, Kristoff, Sven Olaf and undertake a dangerous journey and unforgettable.