Toni Marí Torres architect dealt with the intervention improved Torre des Charger, approved 2016. Building, nestled in the Parc Natural de ses Salines and Formentera, presentaba en 2016, before the performance, an advanced state of deterioration caused by the passage of time, aggression of atmospheric agents (humidity, erosion), by the pressure of uncontrolled visitors (grafitis) and lack of maintenance.

The presence of vegetation in oquedades marés stones caused major cracks in the walls. Also, gargoyles Tower lacked evacuation of rainwater and some of its elements were incomplete in its path, as the spiral staircase inside, where, a significant amount of accumulated sediment and debris of all kinds. After the intervention, It opened to the public and now, the architect has to Ibiza-Click TV some curiosities of the performance.

It is a refuge tower of three levels, of the XVI century, located to the side of the charger Sal Rossa. XVIII s in the tinderbox and an input is incorporated on the first floor which was never finished. This tower evolved on the outside because of the weaponry that was used, in the north remains of his battered XVIII, while in the south of the building, It can be seen the original appearance, of the XVI century.

Anecdotally, to the make's performance improved 2016 they had to have the services of an expert in removing bats and owls roasted who lived in the hollows of the walls of the tower. 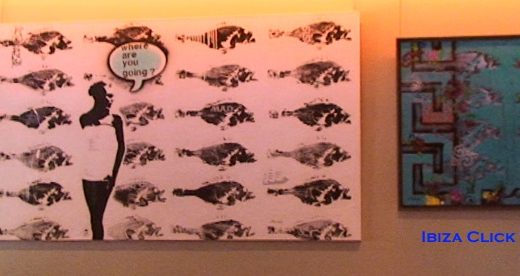 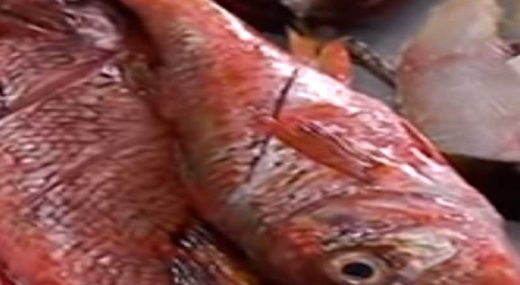 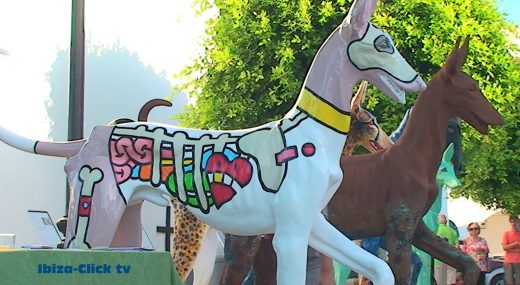