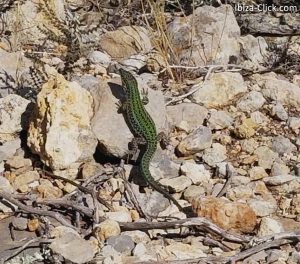 Friends of the Land of Ibiza, GEN-GOB, the Institut d’Estudis Eivissencs y Prou! Pitiüses in Action! have decided to join forces to defend the pitiusan lizard before the threat of snakes.

It is known that since the year 2003 several species of snakes have arrived in the Pitiusas. These predatory reptiles pose a threat to native species, since they feed, among others, of baby birds, small mammals and, above all, of lizards.

The pitiusan lizard (Podarcis pityusensis) with all its populations and subspecies that inhabit the islands of Ibiza, Formentera and the rest of the islets of the Pitiusas, es la especie más amenazada. During the last years, some traps have been installed to capture snakes in the most affected areas of the island of Ibiza, but not only have they not been eradicated, but they are spreading to the rest of the island.

The means used and the actions carried out so far have clearly insufficient September. For this reason, Friends of the Earth Ibiza associations, GEN-GOB, Institute of Ibizan Studies and Basta! Pitiusas in Action! have decided to start the "SOS Salvemos sa Sargantana Pitiusa" campaign with a clear objective: protect the pitiusan lizard from the threat of invasive snakes.

This campaign should give an exponential boost in all the tasks carried out so far. They have already received the support of all the town councils of Ibiza and the Consell, But the most important thing they need is the help of the volunteer and that is why they make a call to anyone, entity or association to participate.

The intention is to create a network of volunteers throughout the island of Ibiza that will start operating next spring of 2021. 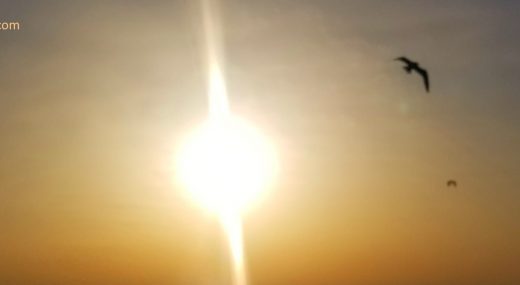 DO YOU KNOW HOW TO PREVENT A HEAT BLOW? 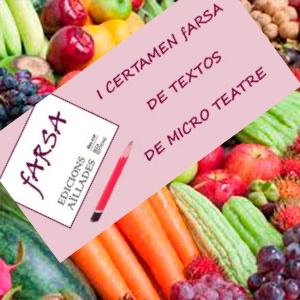 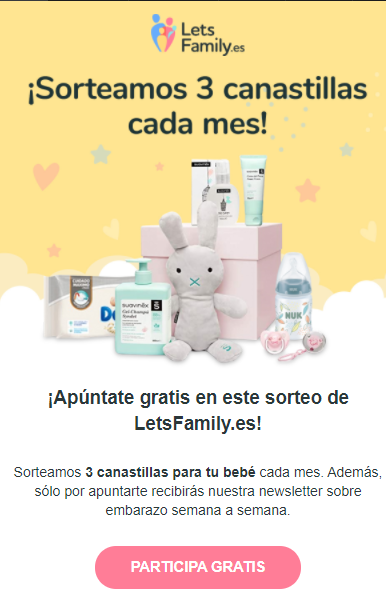