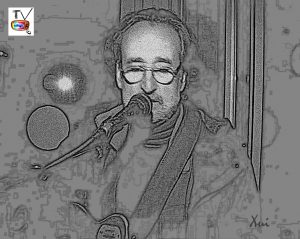 The 3 May 2006, with the first lights of day, excavators tore down Ca na Palleva, the old country house that had become a symbol and refuge of the anti-highway movement. On the farm, of the same name, there were four more houses and they were all torn down. In the section from the airport to Vila, a total of 55 houses.

The Balearic Government and the Ibiza Council, both governed by the Popular Party promoted the construction of the highway from the airport to the city of Ibiza and from there to Sant Antoni, with a disproportion unknown to date on the island that caused hundreds of people and different groups to organize and create the No volem highway platform! to try to stop it.

Every morning hundreds of volunteers came to Ca na Palleva and confronted the cranes and even the anti-riot forces that came to the island for this purpose.. There were different altercations and dozens of arrests. The events made headlines in international media such as Thel New York Times, The Sunday Times, Der Spiegel or El Corriere della Sera, However, the national media did not provide, barely, attention to serious events.

After months of resistance, a judge ordered the arrest of the works when detecting evidence of crime since the irregularities in the expropriation acts were notorious. But the standstill was short-lived. There was also an important demonstration that took place on 22 February's 2006, with a share, according to local police data, of 22.000 people, a figure that represented a quarter of the island's population. In Barcelona, on 13 March of the same year there was a demonstration in Plaça Universitat. The 12 June, in Ses Voltes, Palma, there was a concert organized by the environmental entity GOB. The 22 In June a macro concert took place in Vila "For the protection of the territory and against corruption.", with performances like: The Alcorcón earthquake; The Atomic Ximbomba, statue d, Salt the Rock & press, among others… But finally the force and the economic interests were able to reason and the powerful won again.

Journalist, Writer and singer Carlos Garrido published in October of that year the book ¿Qué pasa en Ibiza?, designed to publicize the episodes of the anti-highway movement outside Ibiza. The song Ca na Palleva, a symbol of the motorway movement, premiered at Club Diario de Ibiza in May 2009. That same year, Carlos Garrido, 'The legend', returned to the island to give a concert, accompanied by Es toc acoustic, in Can Jordi where he assures that he has given "the best concerts of his life".

… That transmits over the Internet

The 3 May 2006, with the first lights of day, excavators tore down Ca na Palleva, the old country house that had become a symbol and refuge of the movement… 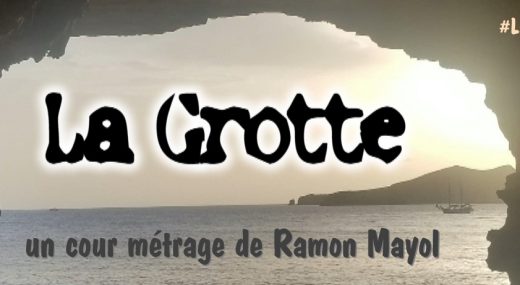 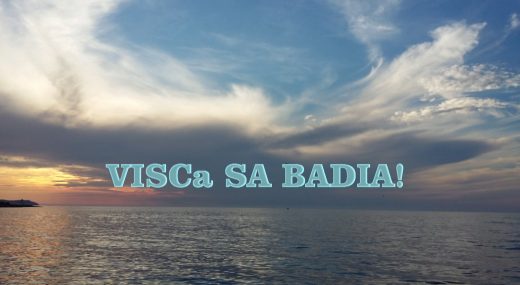 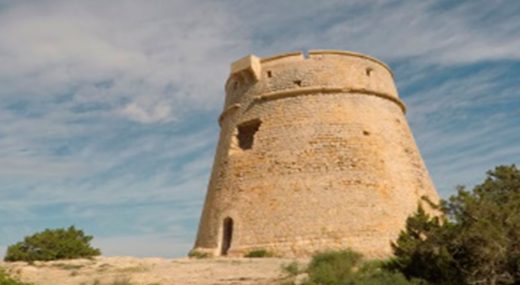 INTERVENTION OF THE TORRE DES CARREGADOR
EDUCATION IN IBIZA VIAL 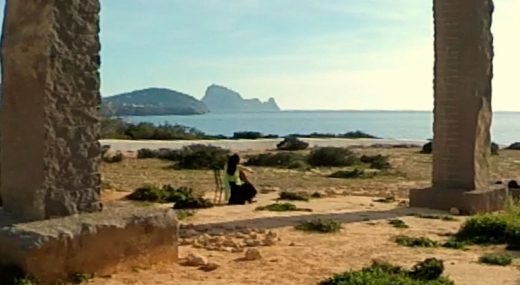