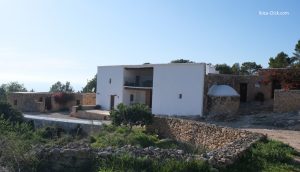 The ses Païsses de Cala d'Hort museum space has received a series of improvements aimed at the installation of a wooden pedestrian walkway that connects the country house with the necropolis, facilitating public access and ensuring that this visitor traffic will not adversely affect the conservation of the landscape and the tombs. It has also invested in various maintenance and fitting-out works for the house and the attached pens..

These actions have made it possible to repair the roofs of the corrals, the walls, paint the interior and exterior, improve light installations… Like this, the old corrals have been converted into exhibition spaces, where visitors can enjoy four monographic exhibitions Bees and Honey, The field and the use of forest resources, Uses of vegetable fibers and field tools. These monographic exhibitions complement the offer of Can Ros and allow to know closely the work processes and life in the traditional rural Eivissa.

With these investments, which include new signage and a virtual tour, one of the most relevant historical-artistic complexes on the island of Ibiza is highlighted, the rural establishment of ses Païsses de Cala d'Hort, a space that constitutes an extraordinary sample of agricultural exploitation originated in the 5th century BC, the time of the Punic colonization of the island and lasted, except for periods of abandonment, until the twentieth century

The Countries They were buildings of small dimensions and auxiliary character that were built on farms, plots and orchards located far from the habitual residence. Over time, the countries lost their original function and became real farmhouses or peasant houses properly so called.. As in other places in Ibiza, in the second half of the 20th century, agricultural holdings in the Cala d'Hort area were losing their function. Of the two former countries, that of Can Sorá was restored by the Consell Insular d'Eivissa and declared a Site of Cultural Interest in 1994.

In 2006 became an extension of the Ethnographic Museum of Eivissa, an example of a country house, to which we can discover the different spaces that made up the family farms that formed the basis of the life model, rural and agrarian, of traditional society. 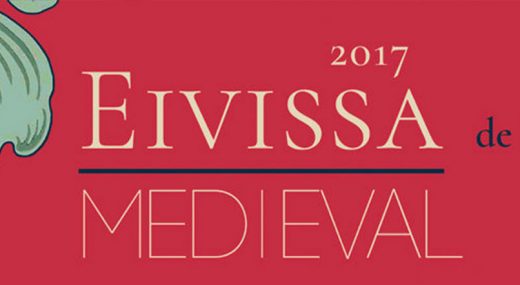 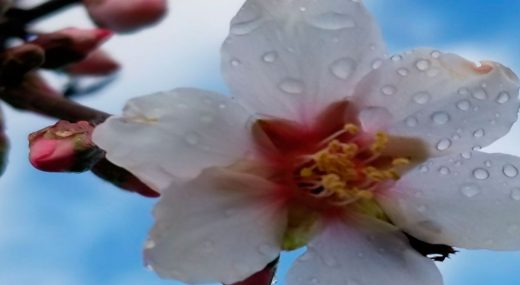 PETALS BACK LIGHT TO THE ISLAND